By Debbie DiVirgilioJanuary 25, 2018No Comments 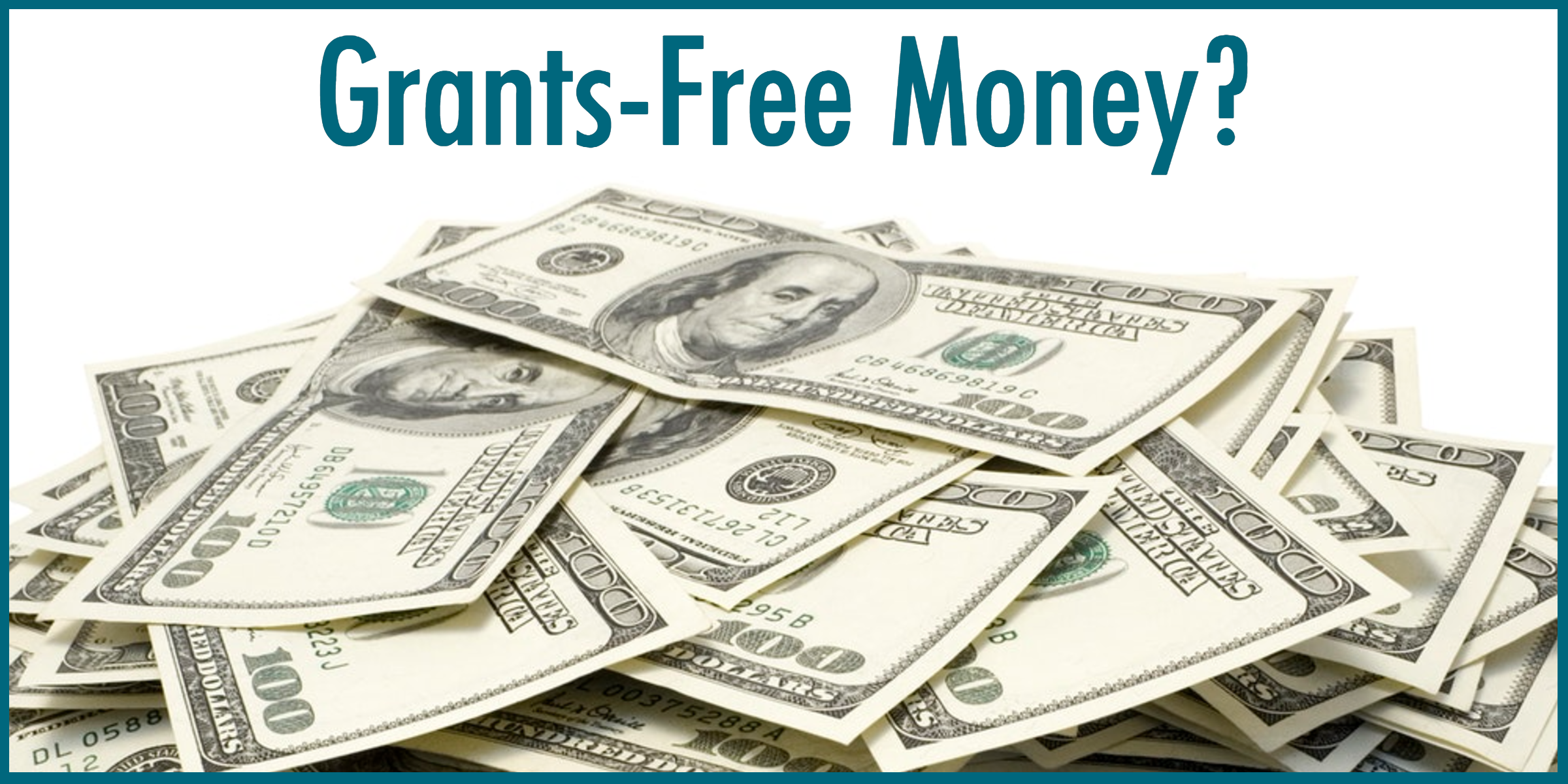