Below the water line

By Debbie DiVirgilioSeptember 10, 2015No Comments 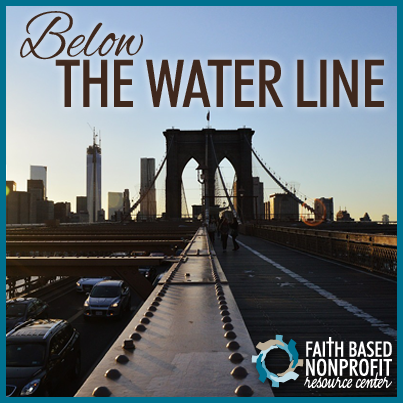 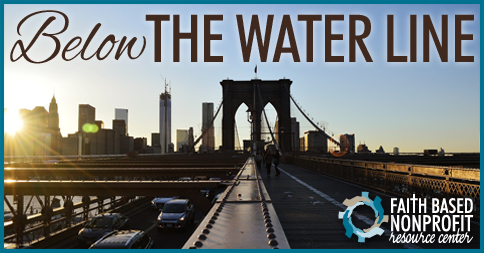 Are you familiar with the Brooklyn Bridge? Not only is it a bridge, it has become an iconic symbol of New York. As a matter of fact, the bridge is actually considered a monument and in 1964 was designated as a National Historic Landmark.

The Brooklyn Bridge was completed in 1883 and is one of the oldest suspension bridges in the U.S. It connects the boroughs of Manhattan and Brooklyn and is traveled by thousands each day. The bedrock underneath the pilings of the bridge extend 30 feet; because of the depth, bridge construction workers actually battled decompression sickness (a paralyzing condition) during the construction process.

While the bridge is truly a marvel and a sight to behold, what you may not know is some of the history behind the bridge. The Brooklyn Bridge took 17 years to construct. Understandably, there was a lot of criticism about the length of time it was taking to complete the bridge. Perhaps even more frustrating was the fact that for four years, construction was going on but there was nothing visible happening. Everything that was going on was happening below the water line where no one could see it.

I imagine that pilings were being placed under the water’s surface and reinforcements were being made to hold the weight of the massive structure. But, none of this could be seen and so, people often thought that nothing was happening. When questioned about the construction, the chief engineer shared that some of the most important work of the entire project was being done below the water line. If the work below the water line was not done with excellence, then everything above the water line would fail to stand the test of time.

The story of the Brooklyn Bridge parallels the story of a healthy nonprofit. There is a lot of work that goes on “beneath the water line” when forming a nonprofit including developing a strong board of directors, establishing mission, and growing leaders. Sometimes, it may seem as though nothing is happening; however, on the contrary, the foundation for the entire nonprofit is being laid.

On the other hand, there are those organizations that seem to come and go. And you wonder why, what happened? I am sure that if you dig a little bit, you will find that the work below the water line had not been done or, had been done haphazardly and not with excellence.

Is your organization taking the time to do the difficult work below the water line? Contact us to learn how we can help you!