Are You a Nonprofit Owner?

By Debbie DiVirgilioAugust 13, 2020No Comments 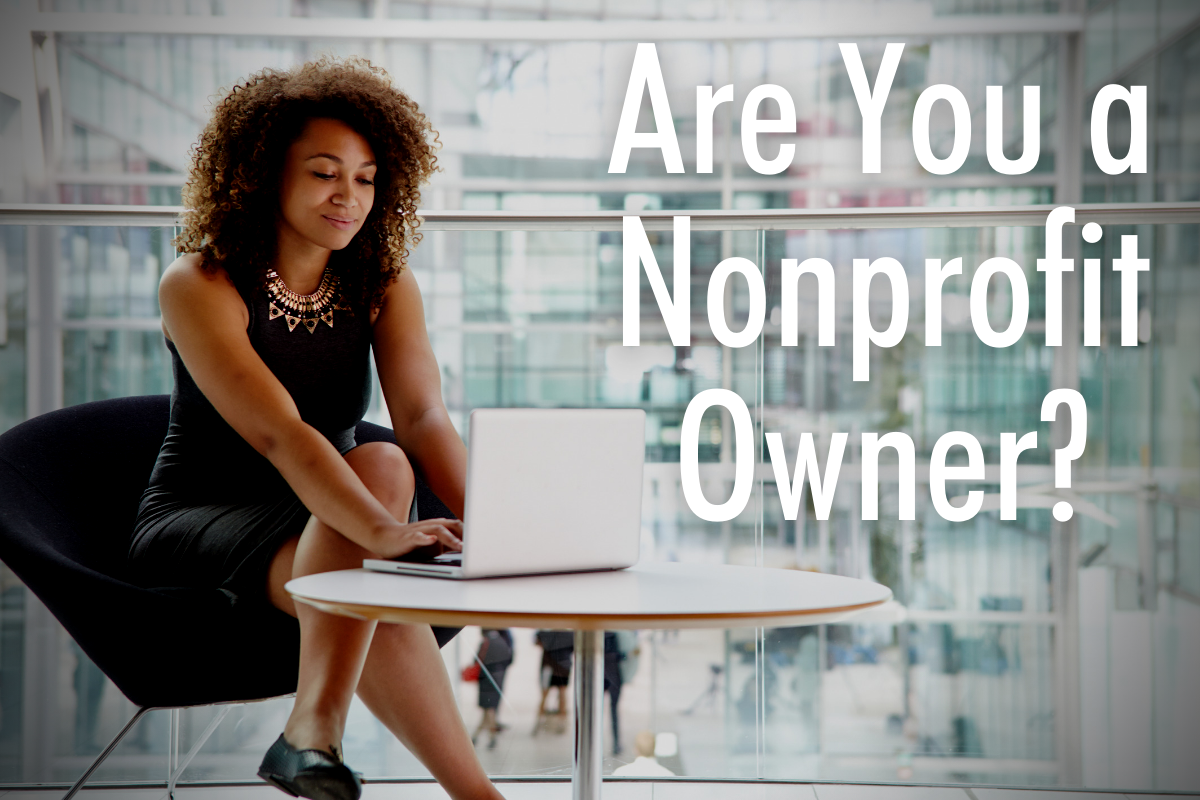 I receive calls and emails from many individuals who want to start a nonprofit.  Frequently, these individuals tell me that they want to “be the boss,” or that they don’t want to have to answer to anyone. Immediately, I burst their bubble when I tell them that these are the wrong reasons to start a nonprofit and they are actually not accurate. (Imagine here a balloon deflating).

Nonprofits, according to the IRS, operate to benefit the public good; this means that they do not belong to an individual.

Some organizational leaders will say, “but we don’t receive any government funds.” And, directly, that may be true. However, as a nonprofit, there are recognized tax benefits such as not having to pay taxes on the profits made by the organization. In some states, nonprofits do not need to pay sales tax and if property is owned, there is a property tax exemption. Since these are all mechanisms to bring additional funds into the government (to benefit the people being governed –taxpayers) and since nonprofits do not have to pay these taxes, they are essentially benefiting from government funds – whether they directly accept government funds or not.

I have seen many nonprofits formed with a board of directors that are friends of the founder. While this may be a good starting point for the organization but the board needs to be able to separate board responsibilities from friendship.  Often, not an easy task. As the nonprofit grows, it will be important to recruit and attract additional board members who can act in the best interest of the organization. It is always my recommendation to identify and recruit board members who are passionate about the work of the organization (mission).  We also recommend that family members not be included as board members—this will often raise red flags to funders and the community at-large.

In addition, the leader of the nonprofit is accountable to those who provide funding for the organization. Grant funds and individual donations are given to an organization for a specific purpose and they must be used for that purpose. If they aren’t, the misuse or misappropriation of funds can actually be a criminal offense.

When starting a nonprofit, founders need to remember that the ultimate purpose for a nonprofit organization is not for their personal benefit but instead is for the benefit of the public. The board of directors is responsible for ensuring that the public’s trust is held.

Questions? Contact us, we’ll be happy to guide you.