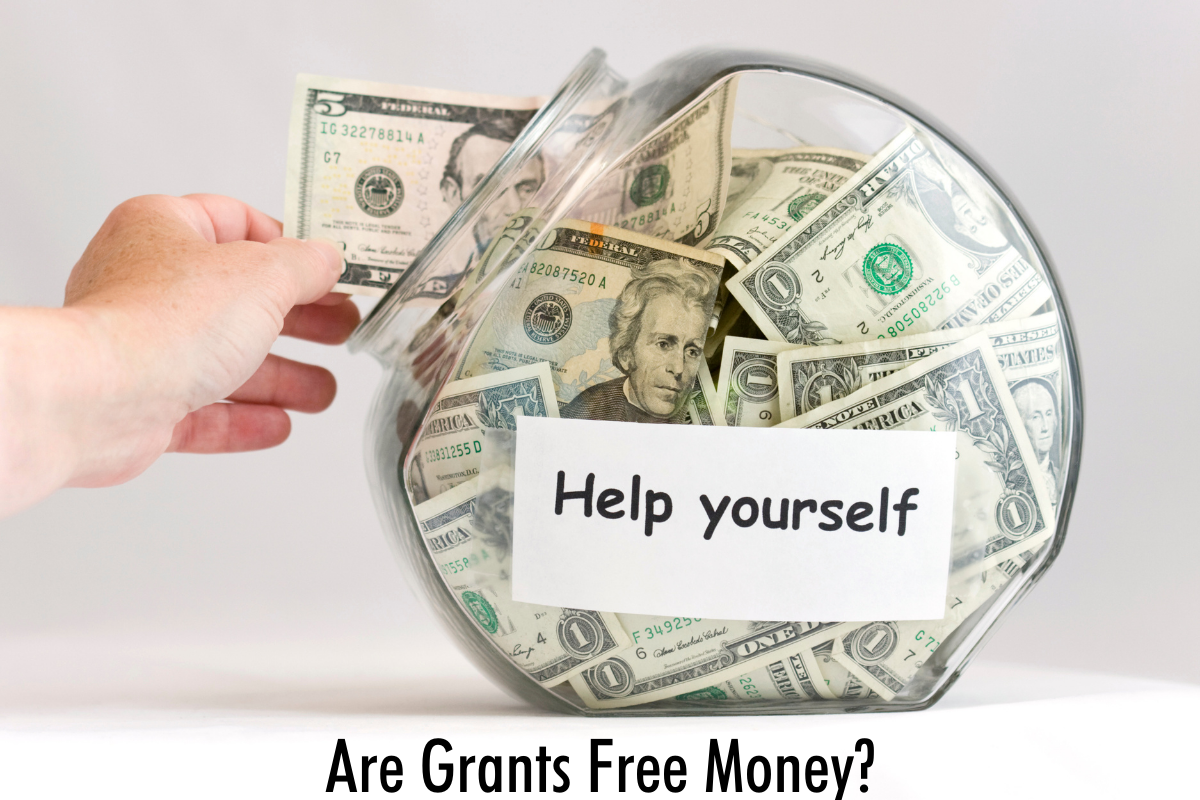 Sweet blessings to you, my friend