We exist to equip & strengthen the faith-based nonprofit community.

Best practices in the nonprofit sector are available through our membership site.

Training on-site or virtual is available for organizational leaders and boards.

Assistance and direction are available from people who understand the faith aspect of your work.

We are your people.

The Nonprofit Compass is Now Open!

The Nonprofit Compass is the right tool for nonprofits and ministries at all stages of growth. It is our goal to support you as you work to build a thriving, successful nonprofit.

We have compiled a list of organizations and foundations that are offering relief funding. You can download it for FREE here:

Be part of the nonprofit leaders who receive our weekly nonprofit insights!

Provide the training your Board of Directors needs to help run a strong, thriving organization.

Provide the training your Board of Directors needs to so they know what to do.

Check out our new board training course to learn how easy it is to train your board!

CHECK IT OUT NOW! 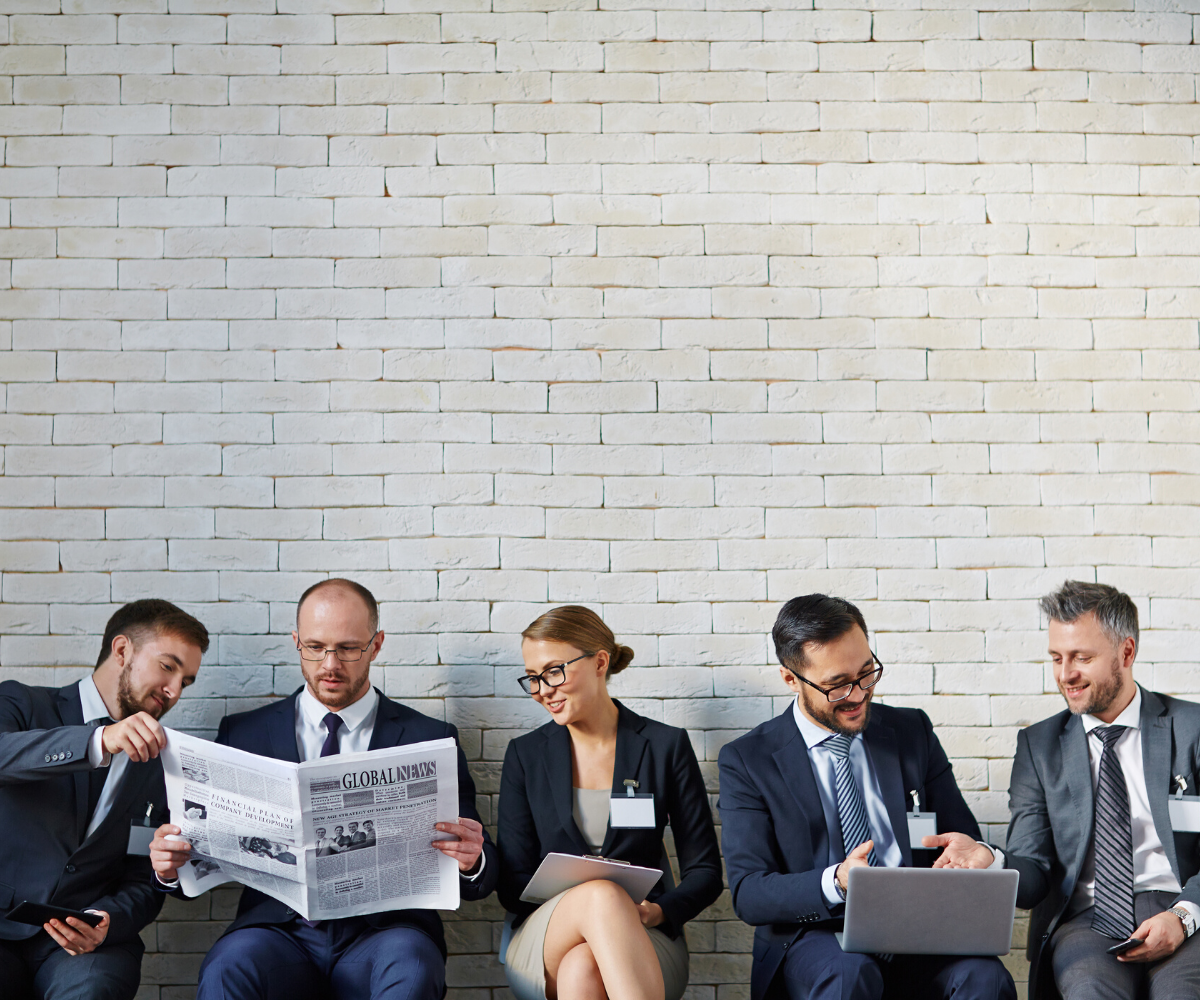 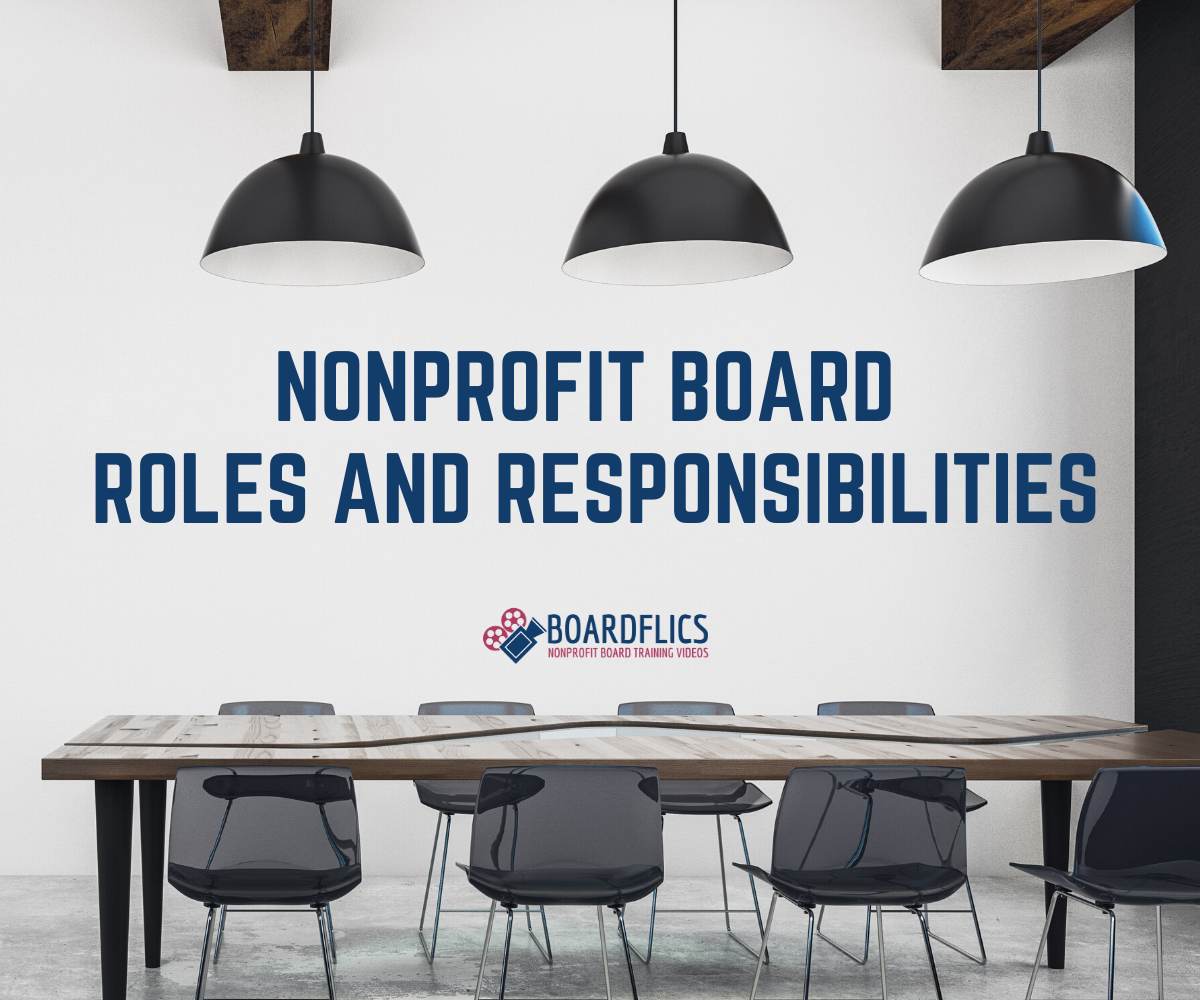 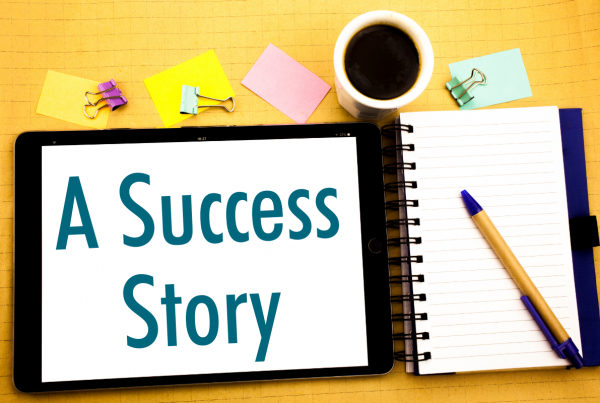 I am a big advocate of nonprofits and ministries telling their stories, so I thought… 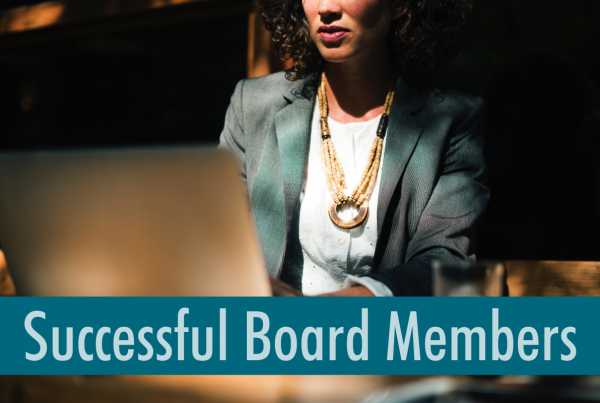 A key to positioning for success….on the job, in a volunteer role, or on a…

What’s the Return on Investment?

Each month we will provide you with a new prayer calendar that focuses on some aspect of the organization and those it reaches.

Your Reward is Coming

“Not so with you. Instead, whoever wants to become great among you must be your servant, and whoever wants to be first must be slave of all.  For even the Son of Man did not come to be served, but to serve, and to give his life as a ransom for many.” ~ Mark 10:43-45

The words were quite revolutionary then and still so today. The natural expectations of society are turned upside down with leadership being characterized as service to others instead of being served. Of course we serve those who are above us….or those who can do things for us, but the true test is whether or not we willingly serve those who are “beneath us.” Please don’t think I am using the term “beneath” disparagingly. I am using it to describe rank or position, not the quality of person….for God created each one of us with a specific purpose and role that we are to fulfill.

The passage reiterates the same message that had previously been expressed in the conversations Jesus had with his disciples. But, with one addition! Jesus adds the word “slave.” He says that to be great we must become slaves.

Think for a minute about what a slave is. Slaves do not have an option to serve others, it is a requirement – no picking and choosing there. A slave is subject to another individual, slaves really do not have choices about anything. Jesus says that if we want to be first (in charge, the lead, etc), then we must actually become a slave.